On “Freedom’s Eve,” or the eve of January 1, 1863, the first Watch Night services took place. On that night, enslaved and free African Americans gathered in churches and private homes all across the country awaiting news that the Emancipation Proclamation had taken effect. At the stroke of midnight, prayers were answered as all enslaved people in the Confederate States were declared legally free. Union soldiers, many of whom were black, marched onto plantations and across cities in the south reading small copies of the Emancipation Proclamation spreading the news of freedom in Confederate States. Only through the Thirteenth Amendment did emancipation end slavery throughout the United States.

But not everyone in Confederate territory would immediately be free. Even though the Emancipation Proclamation was made effective in 1863, it could not be implemented in places still under Confederate control. As a result, in the westernmost Confederate state of Texas, enslaved people would not be free until much later. Freedom finally came on June 19, 1865, when some 2,000 Union troops arrived in Galveston Bay, Texas. The army announced that the more than 250,000 enslaved black people in the state, were free by executive decree. This day came to be known as “Juneteenth,” by the newly freed people in Texas. 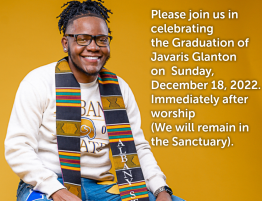 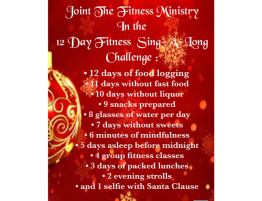 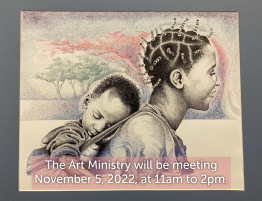 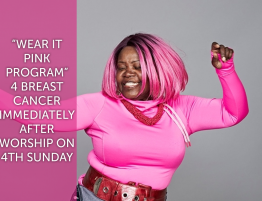 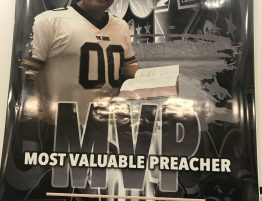 Congratulations Bro. Howard Bouldin, On 20 years of service at Leesburg church of Christ! 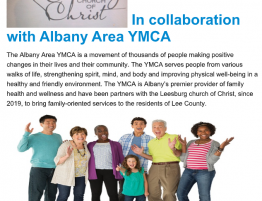 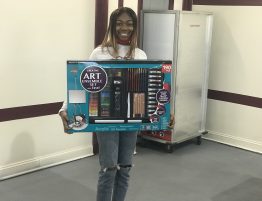 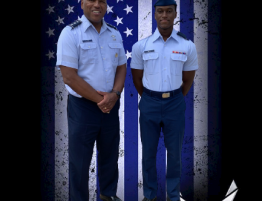