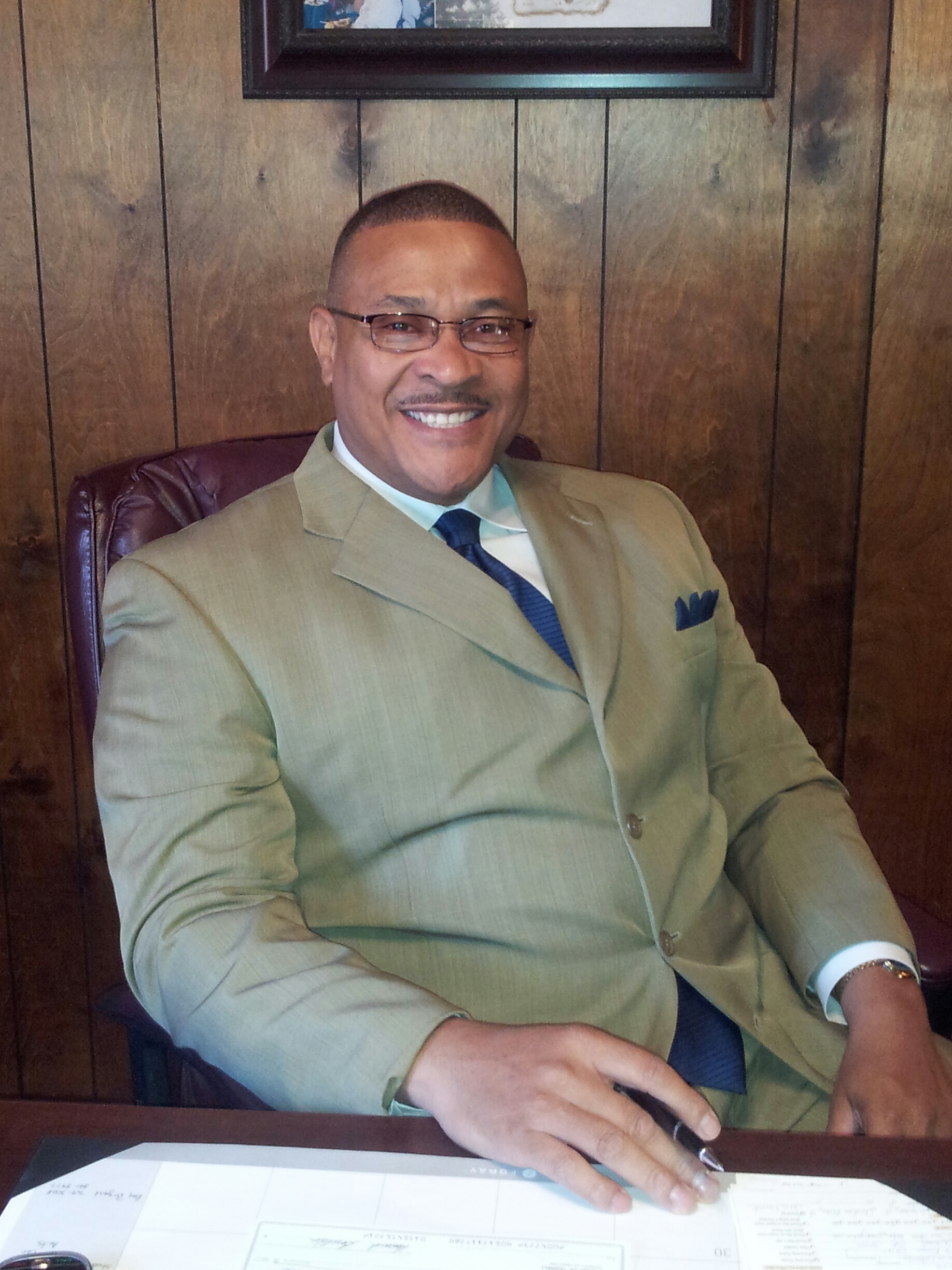 Brother Bouldin is a native of Baltimore Maryland, who’s early life was split between Brooklyn New York and Albany Georgia.  After graduating from high school in 1978, Brother Bouldin entered into the United States Air Force and spent the next ten (10) years serving his countryman through humanitarian and security missions as a Human Resource Manager.  After a lengthy stay in the USAF and suffering from several disabling injuries, this decorated veteran decided to call it quits.   Bro Bouldin entered the private workforce as an Insurance Agent for the Metropolitan Insurance Company in Sedalia, Missouri. After a successful four (4) year tour in financial services, Brother Bouldin still felt a certain uneasiness so he returned to Albany and continued his work in the marketing industry with Orkin Exterminating as a Sales Manager for the Southwest Georgia Region.  For the next 3 years, Brother Bouldin trained and assisted sales agents in marketing pest elimination and wood infestation services.  In 1994 Brother Bouldin went to work for Merck Manufacturing as a Chemical Engineering Assistant formulating Human Health Drugs; Industrial Fire Fighter and Supply Chain Manager.  It finally came to him, that in all of the previous years of successful labor, God was directing and preparing him for a path much more meaningful than simply earning an income.

While working full time with Merck, Brother Bouldin began to pursue his lifes dream of becoming a minister of the gospel of Jesus Christ.  At age 12, knew that he wanted to become a preacher, but the circumstances were not right for God.  So for the next several years Brother Bouldin dug in deep, and it took God 30 plus years to get him where he needed him to be.  The men of the Leesburg church of Christ asked Brother Bouldin to become their minister and leader in 2003.   Since that time, he has pursued his ministry with a tanacity and tirelessness that this congregation had not seen before.  He saw the immediate need to reconfigure the church’s infrastructure, and to accomodate the teaching of adults as well as children.  His first constructed an Education wing, which he physically labored on and dedicated in 2004.  Also in 2004, Bro Bouldin incorporated visual, and audio influences in worship and our classrooms are now equipped with computer support for our teachers. In 2005, Brother Bouldin found and administered the Southwest Georgia School of Biblical Studies (a program for students pursuing academic degrees in Ministry, Biblical Studies, and/or Leadership).   In 2008,  Brother Bouldin asked the brethren to express their faith in God through building a new sanctuary — we now have the capacity to worship with some 200 plus people at any given time.  In 2010 he dedicated a library in the honor of Andrew Wiggins, Jr (Evangelist for over 40 years) who mentored him during his youthful years, and Marhsall Keeble (Evangelist and founder of the Nashville Christian Institute) who paved the way for African American gospel preachers of the churches of Christ.  In addition, Brother Bouldin was the brilliance behind dedicating one Wing of our facilities in the honor of Ola Mae Terrell (Oldest active female member), and another wing in the honor of Eugene Sims (Oldest active male member) for their support and ceaseless efforts in achieving the churches spiritual and financial goals.  In 2012, now Doctor Bouldin, charted the course for live streaming over the world wide web, radio broadcasting, and established a permanent training venue for potential preachers.  Dr Bouldin’s determination and grit did not get in the way of his developmental pursuits.  He found the time to pursue his higher spiritual educational goals:

Theological University of America – Bachelor of Arts in Ministry, 2008;  Master of Arts in Leadership and Administration, 2009

Brother Bouldin has combined his secular and Bible training; his experience; and dogged work ethics with a willing attitude to foster a spiritual climate that we have come to love.