“But Naaman went away angry and said, ‘I thought that he would surely come out to me and stand and call on the name of the LORD his God, wave his hand over the spot and cure me of my leprosy.’” 2 Kings 5:11 (NIV)

Entitlement is an issue that we read about in the news all the time, and yet it’s one we may feel a bit confused about. Fortunately, God’s Word gives us an example of a man who suffered from entitlement. His name is Naaman.

Naaman was a respected commander of a powerful army, a strong soldier, well regarded by his superiors and yet, had leprosy. At this time, there was no known cure for this disease.

One of his servants told him where he could go to be healed. So Naaman went to Elisha with his horses and chariots. Elisha told him that if he washed in the Jordan River seven times, he would be cleansed.

Here’s where we see Naaman’s entitlement: “But Naaman went away angry and said, ‘I thought that he would surely come out to me and stand and call on the name of the LORD his God, wave his hand over the spot and cure me of my leprosy’” (2 Kings 5:11).

Entitlement encompasses two attitudes: (1) I am exempt from responsibility, and (2) I am owed special treatment. In other words, I don’t have to carry my own burdens, and I should be treated differently.

Naaman presents both of these characteristics in his response. First, in Naaman’s mind, he was owed special treatment or at least a proper acknowledgment. Second, Naaman felt that he should be exempt from responsibility. He didn’t want the responsibility to follow orders by washing in the river.

We all have a Naaman in our lives. Perhaps it’s a co-worker, family member or friend who wants you to wave a hand over their situation and fix their problems. Maybe you have a son or daughter that, despite your best parental efforts, has chosen a path of laziness. They feel they deserve special treatment with no responsibility.

Here’s what you need to remember: Change happens in the presence of compassion. Before you look at that Naaman in your life and pretentiously point out all their failings, remember that you have been a Naaman. The Bible says, “For all have sinned and fall short of the glory of God” (Romans 3:23).

Here are a few skills that will help the entitled people in your life:

At the conclusion of the story, Naaman was healed. With some encouragement, patience and wisdom from his servants, Naaman ultimately followed Elisha’s orders.

Entitlement can be cured too. We won’t be able to wave our hands over the problems of our loved ones. We also can’t expect that they will get it right the first time. Most likely, we will have to walk with them down a Hard Way path of healing.

Through compassionately executing these principles along with several more, we can help our loved ones to be made well. I have seen it happen in so many of my individual and organizational clients. God’s paths work for your good and for His glory 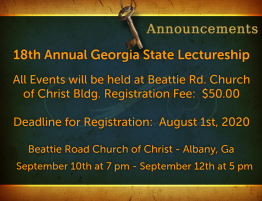 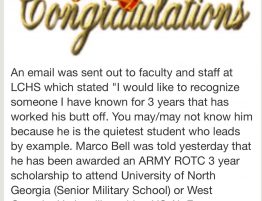 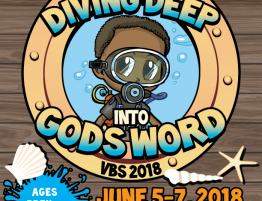 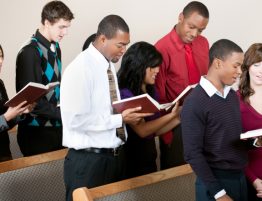 “I delight greatly in the LORD; my soul rejoices in my God. For he has…

“But Moses said to the LORD, ‘If the Israelites will not listen to me, why…